A downloadable game for Windows

Made in 48 hours for GGJ 2022. Winner of the third place in the local competition at PISMO.

A pvp/co-op hybrid for two players. Two creatures need to defeat the monster by activating the central monolith. But the actual winner is the one that owns the most and biggest totems. You can build your own totems or steal the ones belonging to the other player. Just don't get too greedy or you might both get destroyed by the monster.

The monster keeps destroying your totems and stunning you with it's tiny murder balls.

Press action key to stun the other player 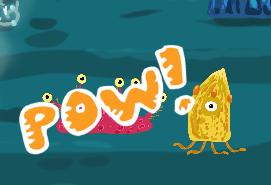 Hold action key next to opponent's totem to steal it 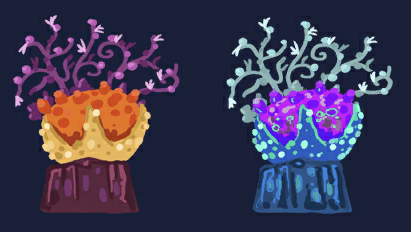 Hold action key next to the central monolith to charge it! 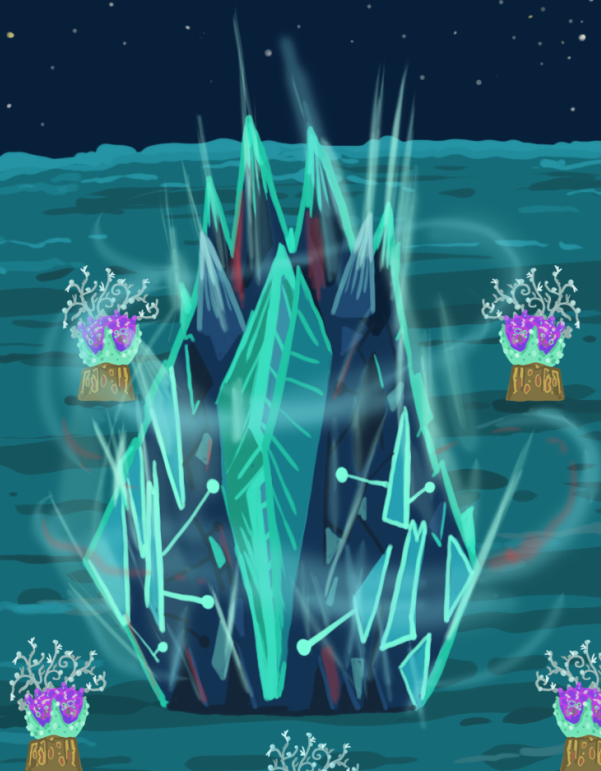 Charge this monolith three times to beat the monster

- If the monolith is charged three times, monster is destroyed. Winner is the player with the most points.

- If one player loses all totems, both players lose.

- You have three minutes. If timer runs out, both players lose.

- Legends say there's a secret way for both players to win, but that's probably just hearsay. 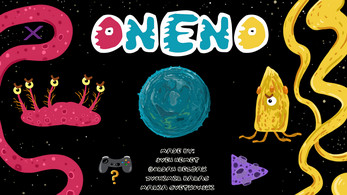 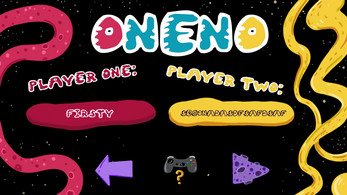 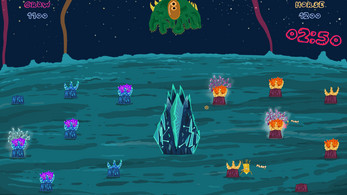 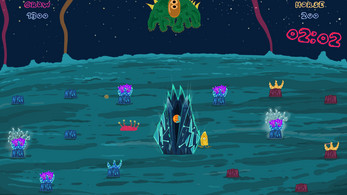 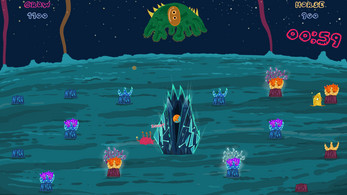 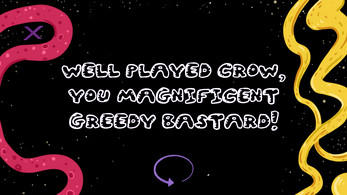